If Matchbook and the Matchbook bonus code aren’t the only books that interest you regarding sports, be sure to read this article. Football is a very popular sport that has many fans all over the world. Europe and South America have a very fierce love for football and they often crave more than just statistics. Football biographies, or rather, biographies of great football players are what people use to learn more about their favorite sport or just to compare the way football is played today to football from fifty years ago. These biographies are a must-read for any football fan.

Football Against the Enemy – Simon Kuper 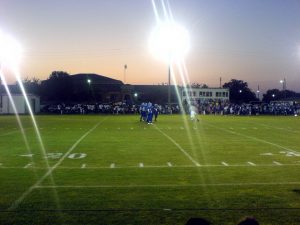 It is easy for us today to find anything and everything online, from researches, interviews to even books and live shows. Back in 1994, that was a tad bit more difficult. People had to either get their hands on local newspapers or make plenty of expensive phone calls or even travel to get their information.

Simon Kuper did a lot of traveling in the nine months it took him to visit twenty-two countries and gather the necessary information to write a book about football and politics. At the time, this topic was still new, as no one prior to Kuper wrote about how politics influenced football, especially on a global scale.

Follow his adventures as he learns how to talk to people and how to find ways of getting information. This is a definite book on football and politics and how they are connected to one another.

A Life Too Short: The Tragedy of Robert Enke – Ronald Reng 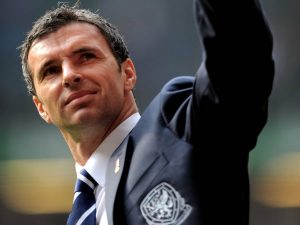 Robert Enke’s story is a tragic one, yet it was best told by his close friend Ronald Reng. They were actually planning on releasing the biography together, yet due to Enke’s death, his friend was left to write and publish the book alone.

The book covers Enke’s story and demonstrates that in this macho world of football, putting on a rock solid face and pretending that everything is alright is more dangerous than having normal, emotional reactions. Enke was suffering from clinical depression and had issues coping with his daughter’s death; she died in 2006. Enke himself committed suicide in 2009. He was regarded, at the time, as the number one contender to be Germany’s goalkeeper at the 2010 World Cup. This book serves as a warning against judging others and may help turn some people in the direction of sympathy and understanding, especially when mental stability is in question.

These two books will cover some of the stories about football which you should know if you are a fan. Learning about politics and your favorite sport and how not to judge people based on their appearance or if they ever happen to break down is essential if you want to grow as a football fan.