If you ever visited List Challenges, then you know what the site is about. For those of you who haven’t visited it yet, you get to click and tick whichever thing you saw or did or experienced, earning you points and stats. You can find a plethora of great lists on this site, meaning that you can increase your knowledge of many things and also find a lot of new things that you can do.

Here are the most popular and common books on List Challenges. 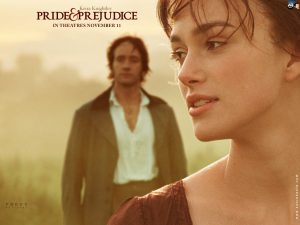 This book is remembered by most as a romance novel, yet it is far more than that. It explores the culture of the time period and that exploration is well hidden in a seamlessly standard romance story. If you have read it in high school, read it again, it will have a different tone to you now.

This is one of the most popular series that you can read. It is often deemed a young adult series, yet it is so much more. It features the adventures of Harry Potter and his friends, in a world where wizards and magic exist, hidden from the eyes of the non-magical people. Sometimes, memories are deleted from the people, kind of like in Men in Black, except with wands. Love stories, good versus evil, family and peer relationships, the series has it all and is popular with people of all ages.

George Orwell’s Animal Farm is an amazing read. It is a novelette and features a story about animals on a farm, being cognizant and talking to one another. The pigs are the smartest ones and they end up doing something rather questionable at the end of the story. The lines are fairly clear, between their world and our own and Orwell delivers yet another amazing story and warning.

To Kill a Mockingbird – Harper Lee 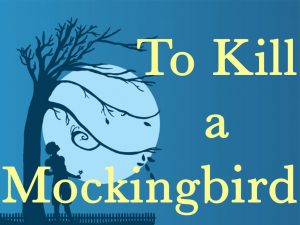 This is a very famous novel, a classic if you will. Everyone should read it at some point in their lives. Harper Lee brought us this book in 1960, immediately winning a Pulitzer prize. The plot takes place during the “Great Depression” in a fictional town in Alabama. It follows the stories of a six-year-old Jean Louise Finch and her brother Jeremy.

The Lord of the Rings – J.R.R. Tolkien

Anybody who’s ever read a book has heard about The Lord of the Rings or at least watched Peter Jackson’s trilogy which won a lot of Academy Awards, especially the third movie. Set out on an adventure in Middle Earth, as an epic battle unfolds, between forces of good and evil, as well as a ring which has its own path.